Conference on “The Ombudsman as a Protector of Social, Cultural and Environmental Rights”, 29-31 May 2018, Skopje

This conference gathered the AOM Ombudsmen and Mediators who adopted the Skopje Declaration in which they pledged to ensure that social, cultural and environmental rights are systematically taken into account in all their activities ; and to work closely with key local and international stakeholders, including NGOs, INGOs and media in the respective countries. 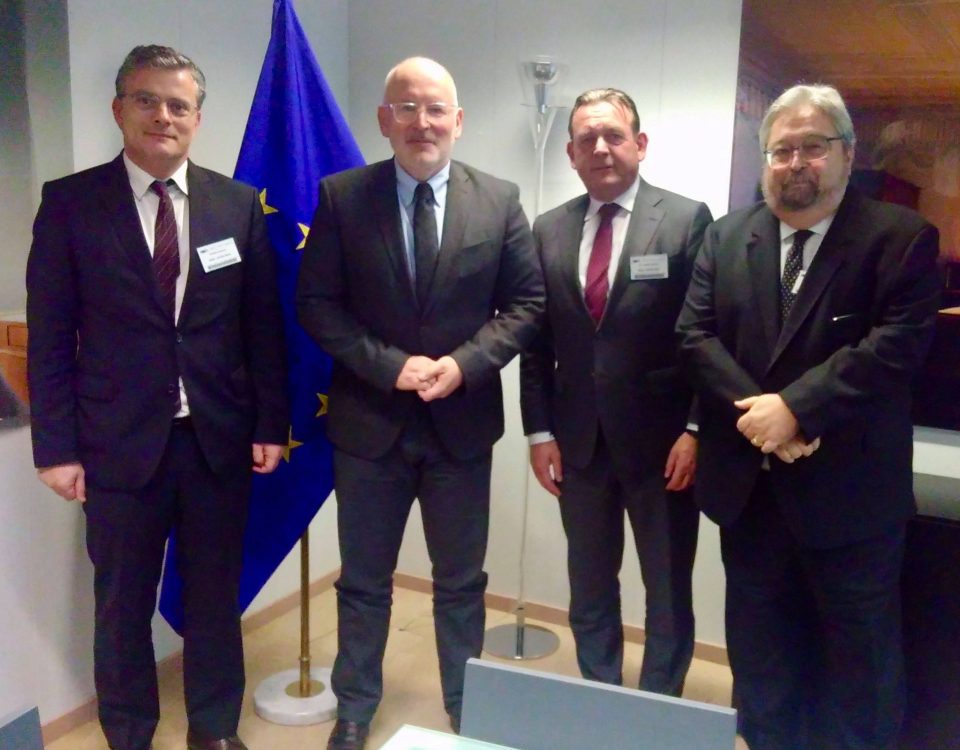 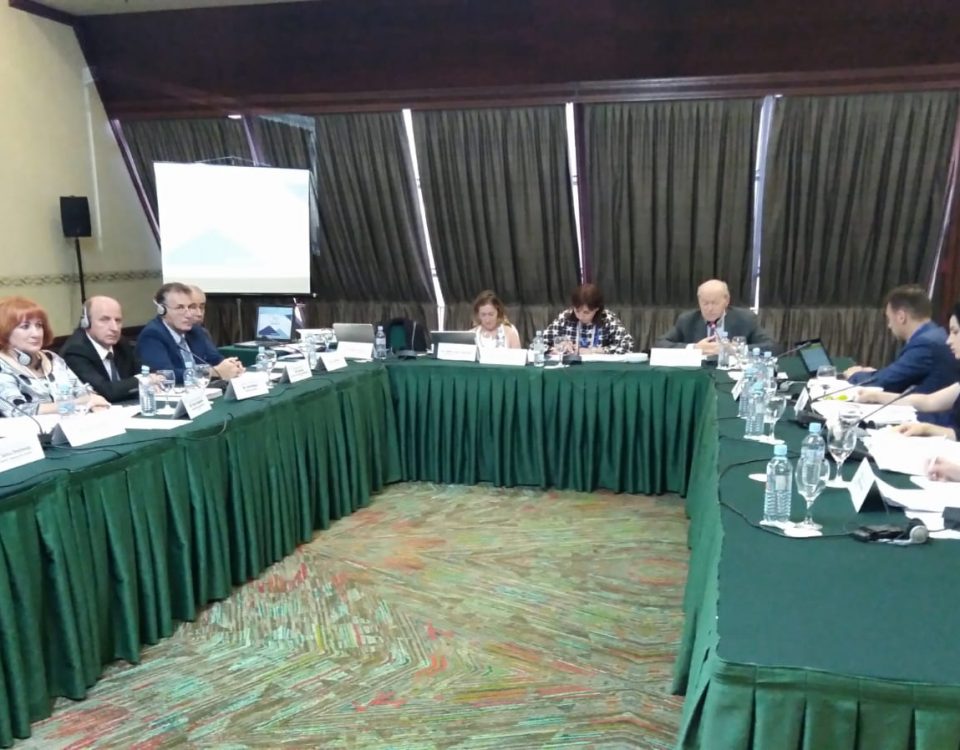 Election of the AOM Governing Board Members